Turning Nothing into Something : Rice Husks to Biodiesel Fuels

May 1, 2013December 19, 2016 Deenise Glitz
Have you ever witnessed blackouts before? Perhaps not so frequently in Singapore where power outrages occurs once in a blue moon. The most recent power outrage was in my office which occurs a few days ago but it wasn’t too bad as the lights come on after 5 minutes. However, could you imagine if the power interruptions occurs longer than that? Not only the lights couldn’t work, the machines and computers which runs on power could not work either. I reckon that frustrations and anger would be brewing in the office. 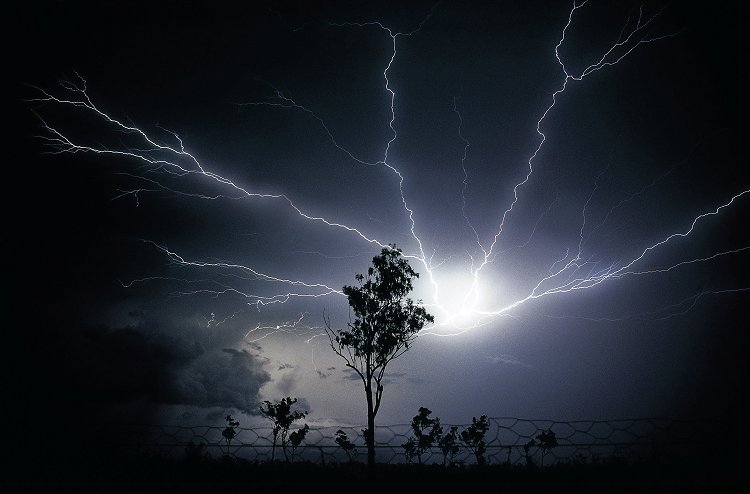 Back when I was an avid traveller, I used to encounter several black-outs while travelling to countries like Vietnam, Thailand and Cambodia.The worst black-out I had ever experienced was in Sapa, Vietnam where we stayed with a local family in the villages.It was pouring outside and the moment when the sky was fragmented into parts by the sudden burst of lightning which came with the roar of the thunder,the lights went off while we were eating merrily on the dining table. And the black-out lasted for as long as I could remember. The lights would occasionally flicker on when the backup diesel generator was turned on but whenever the lightning strikes back, the lights dimmed and went off.The family brought out candles and that night, we enjoyed a romantic candle-lit dinner in the villages of Sapa. It was a memorable evening as we continued to sing and drink merrily as if everything was normal.

True enough, though we might not face chronic power interruptions like what other countries would face, we should not get too complacent thinking that our current excellent infrastructure and advanced technology would not have any technical glitches. Did you know the last major power outrage in Singapore on 29 June 2004 is estimated to have cost businesses some S$6 million in losses? Power is indeed critical for a small-city state like Singapore who relies largely fossil fuel imported from other countries to meet our energy demands. And to prevent future power disruptions, we need to diversify our fuel mix, replying on different sources of fuels for energy.

With domestic demand for energy is estimated to grow at 4.5 percent annually, there’s an increasing need for our government to ensure a sustainable and steady supply of electricity for Singapore.  Currently, about 70 percent of Singapore’s electricity is generated by natural gas, sourced from Malaysia and Indonesia.Different forms of fuel sources like biodiesels are also explored. Biodiesel is an alternative form of diesel fuel made from vegetable oils or animal oils. It’s not only renewable, biodegradable but it’s also non-toxic.

Socially-conscious enterprises like NRGLab Singapore are now researching on the use of gasification technology to generate eco-friendly diesels fuels from waste materials. Before I go on further to explain about this technology, maybe I should define what gasification is. In layman terms, gasification is a process which converts organic material into gases like hydrogen which could be used as sources of energy.

Benefits of the modified gasification technology

Who would have thought that there is value to rice husks which is deem as waste in the eyes of many?Talking about turning nothing into something.


In Singapore, we do not have much land for agriculture or farming, so we do not have much livefeed stock or agricultural waste to be processed into biofuels. Unlike in our neighbouring ASEAN countries like Thailand and Vietnam, they might have plentiful of rice husks to make biodiesel fuel. So, does that means we could not generate biodiesel on our sunny island Singapore? No, in fact, several enterprises like NRGLAB are opening up biodiesel plants in Singapore. I would think that in the near future, many countries, especially environmentally-challenged Asia countries like Cambodia and Indonesia too, will rely biodiesel as one of the main sources of fuel instead of coal and oil.

Even with all these alternative sources of green energy available, we should not take for granted of what nature has blessed us with. There’s still a need for use to save energy and use it wisely. I don’t think anyone of us would like to experience a massive black-out again in Singapore, right?

So the important question is, how can we Singaporeans be part of this? Or what does this translates for us Singaporeans? Simply make the green choice in everyday of our lives and support the use of alternative green energy.

– Extracted from NRGLab Singapore website
In my next post, I will be sharing more about NRGLab’s gasification technology. Stay tuned.